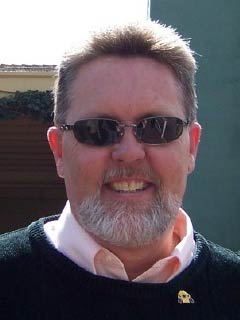 Dennis Tobler is a fixture in the sports gaming and horse race handicapping business in Las Vegas. A life-long sports participant and sports & horse race bettor, the Nebraska-born and football-bred Tobler has been one of the country's top handicappers. He is one of a handful of experts who help set the betting line in Las Vegas and offshore. Having begun his career in 1972, his sources run very deep in this close knit business.


During the 1960's Dennis was a two-time all-state football player in Nebraska, where they really know their football! Through the 1970's he managed to break nearly every private bookmaker in the Midwest and by 1980 Dennis was ready to move his tack to the "show" - the bright lights of Las Vegas.

In 1982, Dennis founded his Las Vegas based sports information service, one of only four licensed services at the time, to sell sports and horse racing handicapping information through "800," "900," and "976" telephone services.

Not one to sit on his laurals, in 1988 Dennis formed the TSI Network to begin production and syndication of Football Forecast Weekly (FootballForecast.com), his first nationally syndicated television show. Soon after the show's launch, the Orange County Register (Anaheim, CA) dubbed it the "BEST SHOW EVER when it comes to imparting football information." The show's popularity immediately soared and Dennis soon began producing Thoroughbred Racing Forecast, a series of horse racing specials to compliment Football Forecast Weekly.

After nearly 20 years, Football Forecast Weekly is still going strong and is now one of the longest running programs of it's type. Dennis is now one of the most sought after celebrities in the business and has appeared as the principle talent on over 220 nationally televised shows and thousands of radio programs. His unmatched expertise is the reason he has become a consultant to many sports books around the world.

Since the birth of offshore gaming, Dennis has become a major player in all aspects of this growth industry, from consulting on software and business setup to leveraging his television production talents and actually producing television programs in Antigua, St. Kitts, Curacao, and of course, Costa Rica.

Dennis retired from public handicapping in 2005 and now concentrates on his racing stable and wagering in Las Vegas. He also enjoys dabbling in real estate and development both in Las Vegas and abroad.

The season premier is the Kentucky Derby Special, airing the first weekend in May each year, followed shortly by the Preakness and Belmont Specials, and finally rounding out the season with the Breeders Cup Preview in the Fall.

These programs give the viewer an inside look at these big races, with exclusive interviews from the Track with the Trainers, Jockeys, and Owners.

The show's host, Dennis Tobler, has been a staple in the race handicapping business in Las Vegas since 1982. Mr. Tobler has been a race horse owner for over 30 years with horses competing at the finest tracks in America. From his first stakes winner, "Golondrina" (Gr. II) in 1988, to "Wizard" (Gr. III) in 1991, to his most recent success, "Indy Weekend" (now standing stud in Oklahoma), Dennis has a unique overview of the entire industry.

As part of syndicates and privately, Mr. Tobler has had 32 winners (and many more winning races) at 10 different tracks. He has purchased yearlings and bought two-year-olds in training while working with some of the biggest names in the business. He also started, promoted, and broadcast his winning selections on the "Racing Hotlines" known throughout the West on 976#'s, 900#'s, and 800#'s from 1983 through 1995.

Dennis writes, produces, directs, distributes, and incidentally stars in not only Thoroughbred Racing Forecast, but has spent over 30 years as the host of the widely popular nationally syndicated television show Football Forecast Weekly, found at FootballForecast.com and on over 175 televisions station, nationwide. 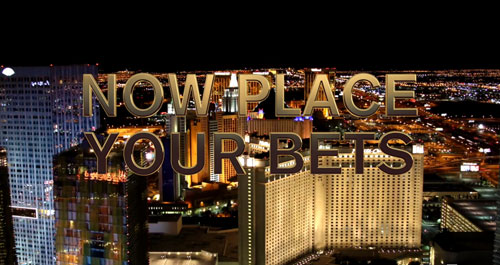 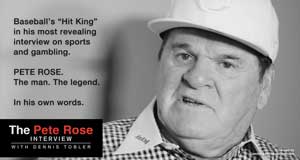 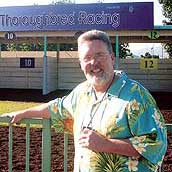 Dennis Tobler is a fixture in the sports gaming and horse race handicapping business in Las Vegas. A life-long sports participant and sports & horse race bettor, the Nebraska-born and football-bred Tobler has been one of the country's top handicappers. He is one of a handful of experts who help set the betting line in Las Vegas and offshore. Having begun his career in 1972, his sources run very deep in this close knit business.


In order to be an expert in the sports/horse racing world, you must have a deep knowledge of the odds and the sources behind the numbers. As simple of a statement as that is...there are very, very few people in the betting world that have any idea of the complexities, resources, and information that goes into making of THE LINE. You must know that to succeed. Yet, most of the public touts, radio handicappers and scammers throw these numbers around as if a 30-year database of old statistics and their power ratings can make them win. That is simply not the case.

My position as an odds expert and as a consultant to sports books, racing stables, hedge funds and wise guys gives me the advantage over the average bettor and allows me to take the positive-expectation position and have the highest likelihood of winning. In fact, along with the very best software and resources available only to a few people, and experience second to none, I have been able to win and win BIG over the years! Now, my experience and inside sources allow me consult for two of the largest hedge funds operating legally in Nevada. In fact, maybe the only legal hedge funds in Nevada. If there is value anywhere in the Las Vegas market, we grab it, long before the average public bettors even knew there was a positive-edge.

You are invited to join in the WINNING! Check out our winning programs and hit the jackpot this season! Personalized service for serious players is available.

For FULL CARD SELECTIONS from the undisputed Sheriff of Las Vegas, get Dennis' Picks today!

Ignore the man behind the curtain below - he's constructing

All Three Tracks for One Bundle Price

Every Race, Every Track, Every Day

*Stated savings over Monthly subscription
All subscriptions will auto-renew. Cancel any time and your service will stop at the end of your current billing period.

Choose One Day's Picks or a Full Subscription

*Stated savings over Monthly subscription
All non-daily subscriptions will auto-renew. Cancel any time and your service will stop at the end of your current period.

This free selection is proudly sponsored by

A Documentary on Sports Betting in America 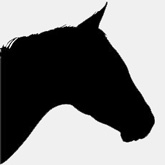 Stay tuned for the exciting addition of some more truly world-class handicappers.

This handicapper's not quite on board yet...please try again later

Best of the Past Seasons 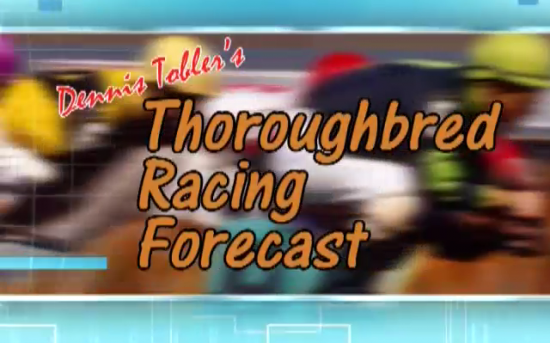 If you are a returning subscriber, please enter your login credentials below

How Can We Help?

Got a question? We'd love to hear from you. Send us a message and we'll get back to you as soon as possible